“Travel isn’t always pretty. It isn’t always comfortable. Sometimes it hurts, it even breaks your heart. But that’s okay. The journey changes you; it should change you. It leaves marks on your memory, on your consciousness, on your heart, and on your body. You take something with you. Hopefully, you leave something good behind.” – Anthony Bourdain

No one can stop you to travel and see the rest of the world when you are in 50. Some say Life begins at 40 but for others life really begins at 50. When you have already accomplished in life, achieved your goals and children are all grown up. And now, its time you do something for yourself.

Here are the 10 Best Destination to Travel when you are in 50s. The listed countries are based on the different blogs and article.

Portugal  officially the Portuguese Republic is a country located mostly on the Iberian Peninsula in southwestern Europe. Portugal is the oldest nation state on the Iberian Peninsula and one of the oldest in Europe, its territory having been continuously settled, invaded and fought over since prehistoric times. Lisbon is the capital of Portugal and the largest city in Europe.

Is it safe to travel to Portugal? Portugal is one of the safest European countries. Crimes rates are very low and often concern though are few isolated petty crimes like bag snatching and pick pocketing. In case of emergency, call 112 their national toll free for emergency.

Italy officially the Italian Republic is a Southern European country with a long Mediterranean coastline, that left a powerful mark on Western culture and cuisine. Rome is the capital of Italy and the home of the well known landmark such as the Vatican as well as landscape art and ancient ruins. Other major cities include Florence, with Renaissance masterpieces such as Michelangelo’s “David” and Brunelleschi’s Duomo; Venice, the city of canals; and Milan, Italy’s fashion capital.

When is the best time to travel Italy? The best time to visit Italy is in the spring (April to June) or fall (September and October) when there is nice weather, moderate temperatures, fewer tourists, and lower prices. The summer months can be hot, crowded, and expensive

Is it safe to travel in Italy? Italy is a safe country and ranked 34th on the world’s safest countries. Violent crime is low, and most tourists will never be bothered by safety concerns other than petty crime.

Paris, is the capital of France and a major European city. Italy is a global center for art, fashion, gastronomy and culture. Its 19th-century cityscape is intersecting wide boulevards and the River Seine. Famous landmarks such as the Eiffel Tower, the 12th-century, Gothic Notre-Dame cathedral, the city is also known for its cafe culture and designer boutiques along the Rue du Faubourg Saint-Honoré.

Is it safe to travel to Paris? Paris is statistically one of the safest major metropolitan areas in Europe. Violent crime rates are fairly though some crimes, including pickpocketing, are fairly prevalent.

Hawaii is a state in the Pacific United States. It became the state of the United States on August 21, 1959. Hawaii is the only U.S. state geographically located near the oceans and comprised entirely of islands.

What is the best time to travel Hawaii? The best time to visit Hawaii are April (the first 3 weeks), May, September, and October for great weather, fewer crowds, and fair rates.

Is it safe to travel to Hawaii? Tourist areas are generally safe but tourists should always stay alert especially in Waikiki. If you’re in doubt about which neighborhoods are safe, the island tourist office can advise you. Avoid deserted areas, especially at night.

Japan is an island country in East Asia and located in the Pacific Ocean. It lies in the eastern coast of the Asian continent and stretches from the Sea of Okhotsk in the north to the East China Sea and the Philippine Sea in the south. Japan mean ‘sun origin’, and it is often called the “Land of the Rising Sun”. Japan is the world’s 4th largest island country and encompasses about 6,852 islands.

What is the best time to travel Japan? The best time to visit Japan is late spring (March to May) and late autumn (September to November) are generally when there is little rainfall, skies are clear, and temperatures are mild

Is it safe to travel to Japan? Japan is the 9th safest country in the world according to the Global Peace Index ranking, ranking only behind tiny countries like Iceland and New Zealand.

The Maldives is known for its beaches, blue lagoons and extensive reefs. Male is the capital of Maldives, and has a busy fish market, restaurants and shops on the main road, Majeedhee Magu, and 17th-century Hukuru Miskiy (also known as Friday Mosque) made of carved white coral.

When is the best time to travel Maldives?  The best time to visit the Maldives and the best weather– is between November and April. The high season falls between December and March. The monsoon runs from May to October, peaking around June.

Is it safe to travel to Maldives? Maldives is very safe to visit as a Tourist. Any incidents caused due to political unrest are mainly restricted to Male City. Hence if you are planning to visit the Island Resorts it is perfectly safe.

When is the best time to travel Vietnam? The best time to visit Vietnam is spring (February to April) and autumn (August to October). The temperatures are more moderate and rainfall is lighter.

Is it safe to travel to Vietnam? Vietnam is an extremely safe country to travel in. There are rarely reports of muggings, robberies or sexual assaults. Scams and hassles do exist, particularly in Hanoi, HCMC and Nha Trang (and to a lesser degree in Hoi An).

Greece is a country in southeastern often called the cradle of Western civilization. Athens is the capital of Greece which retains landmarks including the 5th-century B.C. Acropolis citadel with the Parthenon temple. Greece is also known for its beaches, from the black sands of Santorini to Mykonos resorts.

Is it safe to travel to Greece? The Greek islands and cities all over the country are generally safe to walk all day and night. The crime rate is very low in Greece and if you are taking the normal safety measures that you are taking in any country, then you will face no problem at all.

Australia, officially the Commonwealth of Australia, is a sovereign country comprising the mainland of the Australian continent, the island of Tasmania and numerous smaller islands. Australia’s capital is Canberra, and its largest  city is  Sydney. The country’s other major metropolitan areas are Melbourbe, Brisbane, Perth, and Adelaide.

Is it safe to travel to Australia? Australia is a very safe country. Crimes rates are very low, and although very few travellers will be victims of crime there might be some risk petty theft (mostly pickpocketing).

Vienna, is the capital of Austria, it lies in the country’s east on the Danube River. The city is known for its Imperial palaces, including Schönbrunn, the Habsburgs’ summer residence. In the MuseumsQuartier district, historic and contemporary buildings display works by Egon Schiele, Gustav Klimt and other artists.

When is the best time to travel Vienna? The best time to visit Vienna is from April to May or September to October because of the mild weather in spring and fall brings mild crowds. Between June and August, you can expect the city to fill up and room rates to skyrocket because it is warm and sunny weather.

Is it safe to travel to Vienna? Vienna is one of the safest cities you could ever visit. Personal crime rates are exceedingly low. Public transport is safe and city are very safe to walk at anytime. 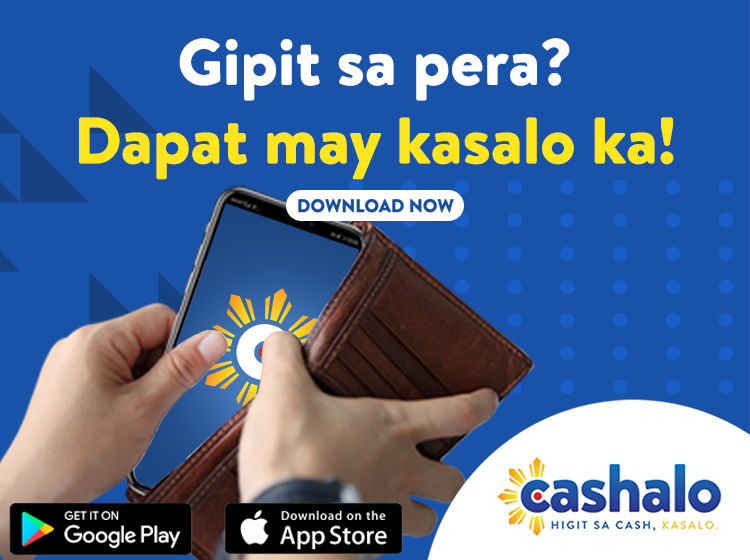